I answered that polling is in the core of OSRS

What destroy and will kill OSRS GP this game and its integrity is the disregard of the voting system which jagex is currently trying to push as evident with this survey and has been performing lately. Then they would not always have wording in surveys if jagex cared as much as they state that they do about it. Its a thing. You'd think it'd get proof read or something. Our votes enable elected representatives who make decisions on our behalf so that they could (ideally ) be educated, informed and objective on the issues.

Abolish or I'm not advocating to dismiss the polling system and it's a helpful tool in holding the devs to account. On the flip side, the current polling system necessitates improvements or flexibility to satisfy the needs of their player base and doesn't function effectively. I can't agree with all the exaggeration on your post about the disregard of polled things when 99% of content is left to the community to pick. It's important to be aware that the events when they have been believed by Jagex needed to diverge in the result, it was because they felt forced to by the difficulties with the voting system.

The VLS inclusion is a recent and clear example of this: Jagex poll PvP changes/updates which don't pass and don't believe the community are currently evaluating the content on merit. This means Jagex accept that PvP buffs/content will not ever pass surveys or perform them. Polls either have to be a) pitched to individuals who knowingly engage in or understand that the relevant content( b) taken as strong advisement rather than gospel, c) lower threshold, or d) simply make more integrity adjustments.

This really is 100% authentic for every single game's player base. While occasionally a developer has missed something important and players can assist thembecause it's the players who play Runescape--that the participant base frequently makes really stupid decisions because they do not really spend much time thinking about what a change could do, they do not have any development experience, and they're often quite self-interested. In the instance of OSRS, the gamers have completely vetoed bad thoughts multiple times before, however they have also vetoed great ideas, and also the absolute dumbest ideas generally aren't the items that get polled, they are the things which have suggested and upvoted right on the subreddit.

I feel that way. But I don't mind the notion of providing the OSRS group control. Because apart from PvP stuff, and some dividing upgrades like a brand new ability. I feel like they have a lot of freedom to design content. It is not like everything they poll gets taken down. Like if they polled DT2, menaphos and raids it would all pass without it even being close. Seems like more of a motive to maintain the polling system to me. Will pass. The updates a good part of the player base dislike won't pass.

The other aspect is because buy old school rs gold something neglects a survey doesn't mean that they can't rework it and repoll it later. What's great about scenarios like that is they will find a lot of feedback and correct the content before adding it to Runescape. As someone said though a bunch of gamers will be marginalized for being Pkers or for needing another skill. Eventually they will get jaded and depart Runescape, which I am sure Jagex does not want. I honestly voted but with voting involving those groups that actively participate in it and Jagex getting power. As somebody and a pker who enjoys pvp I feel that is my only alternat 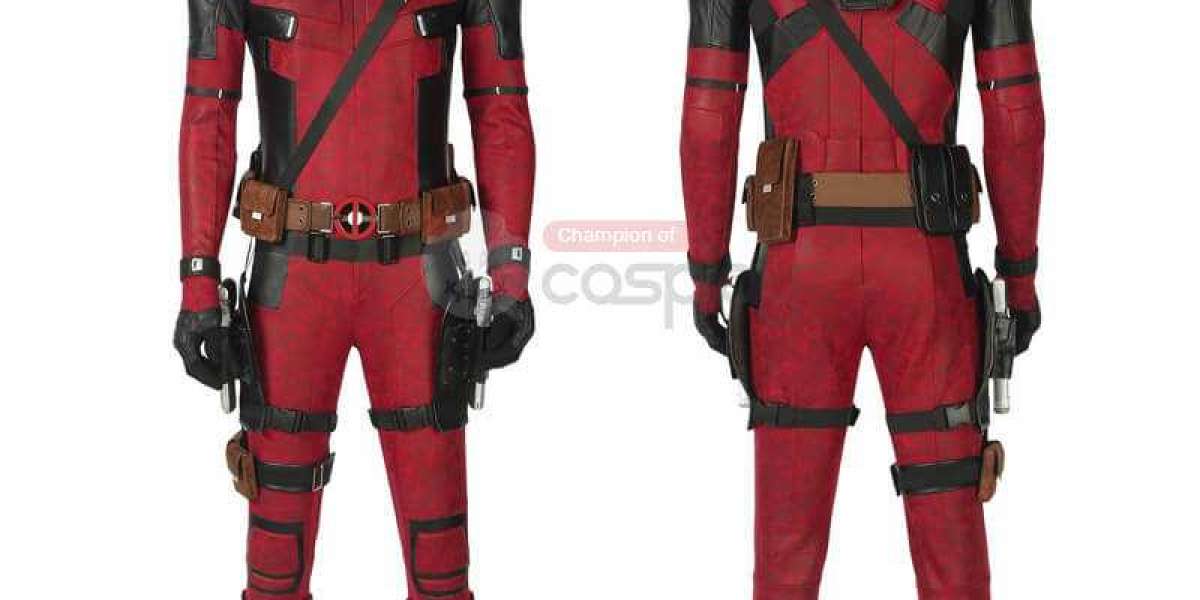 Get the custom gown directly from the manufacturer, 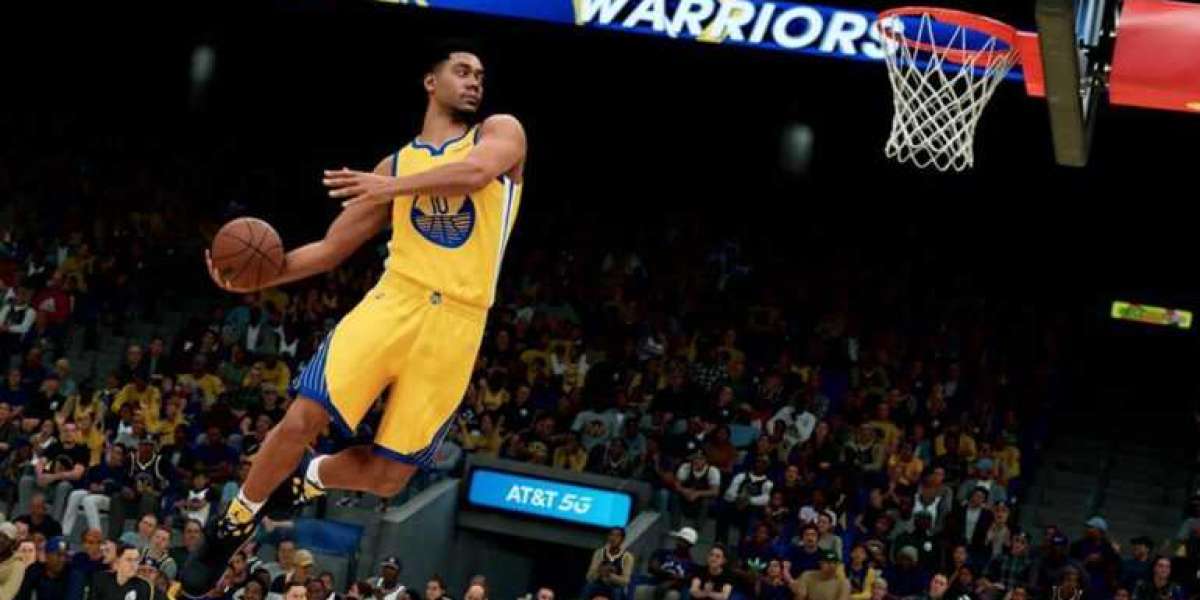 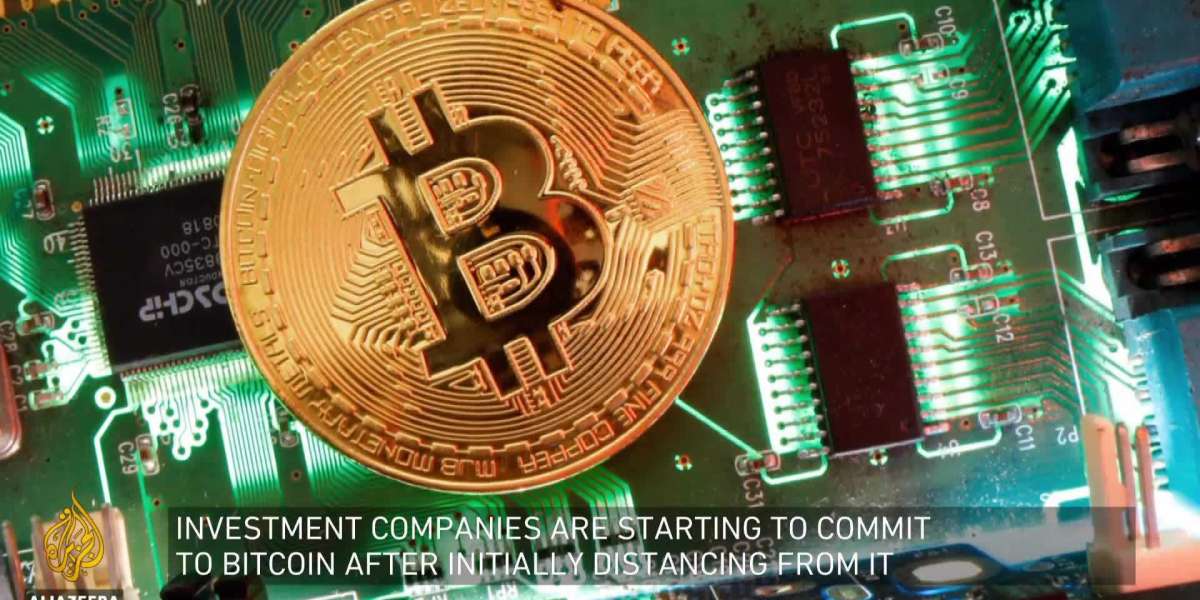 Has Bitcoin Edge been embraced by superstars?